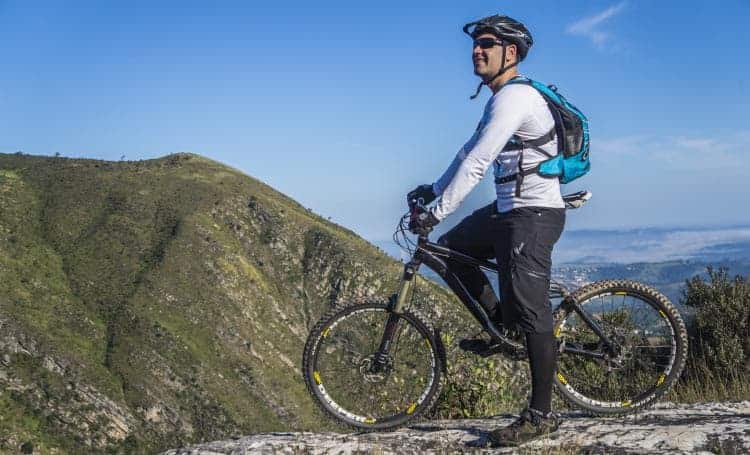 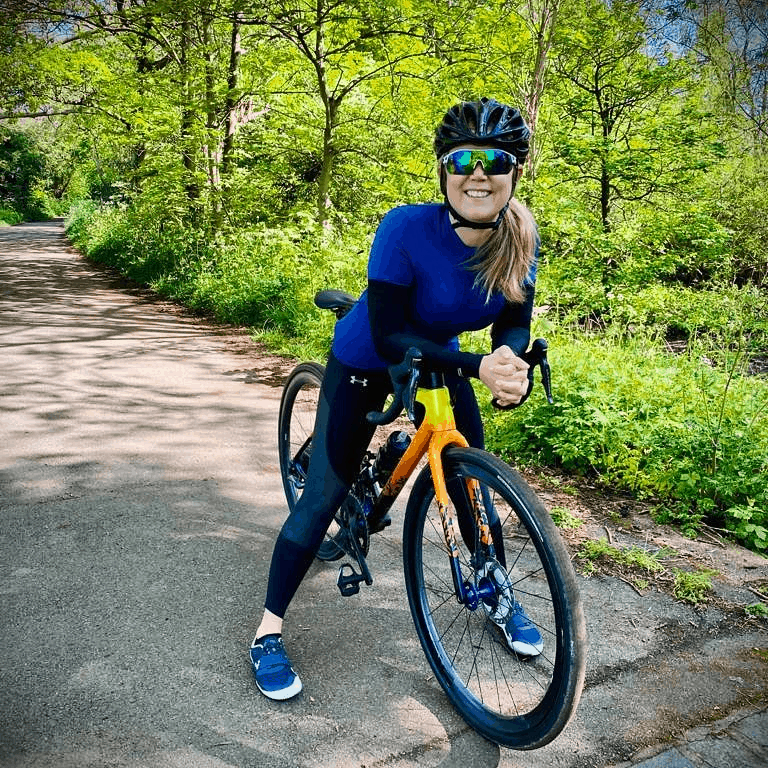 Folding bikes basically come in two different choices these days. You can go for the really simple types that have minimal components, or you can opt for a bike with more features.

In years past, if you wanted more features and components, you had to be willing to pay a hefty price tag. The Schwinn Loop folding bike offers a solution for those who want more than a bare bones bike for their commute, but not enough to pay double the money.

The Schwinn loop folding bicycle Loop offers the same added features and capabilities of higher-end folding commuter bikes, but at a much more affordable price.

The end result is an economical commuter bike that makes the daily back and forths a little easier to deal with, without draining your bank account.

While the lower price means sacrificing in a few areas, the Schwinn Loop still offers an impressive level of performance that easily rivals many of the bikes costing hundreds more.

In this article you will learn:
INTRODUCING THE SCHWINN LOOP FOLDING BIKE
WHAT WE LIKE
WHAT WE DON’T LIKE
BUYING ADVICE
CONCLUSION

The Schwinn Loop adult folding bicycle succeeds in making deluxe folding commuter bikes much more accessible to those that otherwise wouldn’t be willing to pay the extra money.

It’s easy to understand this mindset. Commuter bikes aren’t exactly the most versatile modes of transport, so it is hard to convince some riders to spend the same amount of money that could get them a very nice road or mountain bike.

Still, folding commuter bikes fill a crucial need for those that need a versatile and efficient bike that can help make their travels much easier, particularly when it comes to compacting the bike down to a more transportable size.

The heart of the Schwinn Loop begins with the frame, which is made from reinforced aluminum to ensure added strength and stability for the daily demands of urban riding.

When fully assembled, the Loop weighs around 34 pounds. Not the lightest you’ll encounter by any means, but still adequate.

The Loop utilizes a very simple middle hinge that is located on the frame’s main tube, near to the crankset.

A quick-release latch lets the frame pivot on a hinge, which then swings inwards. From there, the handlebars fold down, and the seatpost can be collapsed into the frame to save space.

Once the bike is fully broken down, it can be carried by the attached rear luggage rack that is now facing upwards.

The drivetrain on the Schwinn Loop includes 7 gears that offer plenty of variance in between for better efficiency, especially when you need fast acceleration, or maintaining a high speed when space allows.

The Loop’s caliper brakes on the front and rear wheels provide nice stopping power that is also easy to control. The cushioned seat is comfortable enough, and the pedals give your feet adequate coverage.

The Schwinn loop folding commuter bike 20-inch wheelset consists of 20-inch alloy wheels with 30 spokes, which are more than enough to help prevent bending on the rims from normal riding. Semi-slick tires with a smooth street tread give the bike solid grip on paved surfaces.

Some extras of the Loop include the aforementioned luggage rack that is actually a part of the frame, and fenders over both tires to keep you dry from puddles that may be in your path.

All of this for just over $250. The Loop is a great value all the way around, and gives commuters all of the added features they could hope for to help improve their riding experience on a daily basis.

The Loop rides like a full size bike, which we can’t say about some other folding commuter bikes.

While Schwinn does give a lot of attention to the various riding features, they didn’t overlook the folding aspect.

The Loop bike folds down and compacts very quickly, and you’ll get the hang of it in no time. If part of your commute includes public transit, you’ll definitely appreciate this.

We’re big fans of multi-gear commuter bikes, so it comes as no surprise that we were excited to see that it offered 7 total speeds. The extra gears give you a much easier ride that doesn’t tire you out near as much.

Another thing we like about the Loop is the luggage rack, for two reasons.

One, the fact that it's actually welded to the frame makes it much more durable than some of the detachable ones you see on other bikes that are flimsy.

Secondly, it make a great handle to carry the bike with when it’s folded. A small detail indeed, but it makes things much easier.

The main drawback of the bike is schwinn loop folding bike weight. 34 pounds can be pretty heavy after you’ve been riding, making it a little more difficult to carry around in between rides.

The tradeoff is that you’ll probably get a little stronger in the process, so maybe it’s actually a good thing?

The tires are a little on the cheap side, and will likely need to be upgraded at some point. They are no different from the cheap pedals you see on those under $200 bikes at large retail chains.

Like most bikes you order online, the Loop is not fully assembled -- unless you pay for it to be. While some may give the assembly a shot themselves, they’ll likely end up taking it to a bike shop to finish the jobs.

Save yourself some time and hassle by paying the extra fee to have Amazon do it for you instead. You’ll thank yourself later.

WHERE TO BUY THE SCHWINN LOOP?

Click here for the best deal on the Schwinn 20-Inch Loop Folding Bike On Amazon.com.

Overall, the Schwinn Loop has to make some compromises to keep the price as low as it is, but it’s more than understandable. Even with a few hiccups, the Loop still offers an excellent level of performance that is sure to make your commutes easier.

If you want a loaded folding commuter bike, but need to save some cash, the Schwinn Loop is the only way to go. 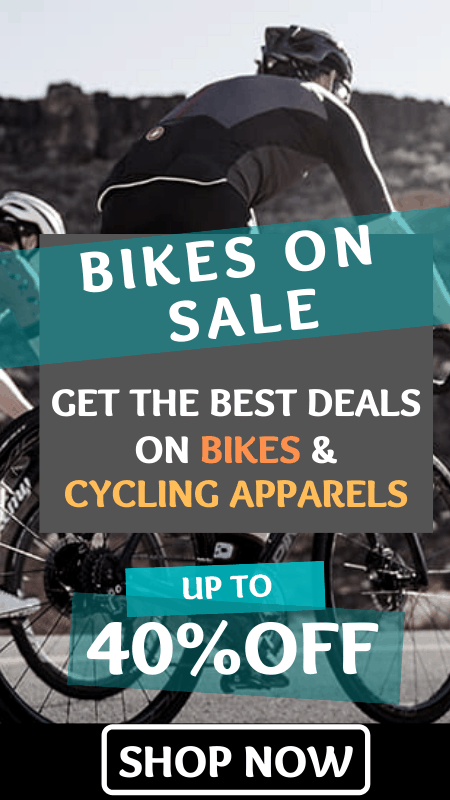