There is an obvious reason why the effectiveness of training for many sports disciplines is measured by the VO2 max value, the peak level of oxygen consumption in the process of maximum or exhausting workouts.

This is particularly true for those types in which endurance plays a crucial role. For example, when it comes to cycling, you have to consume more oxygen to increase your mileage or speed.

And the more you can use it to burn fat and release the right amount of energy, the longer and faster you can drive before you get tired. 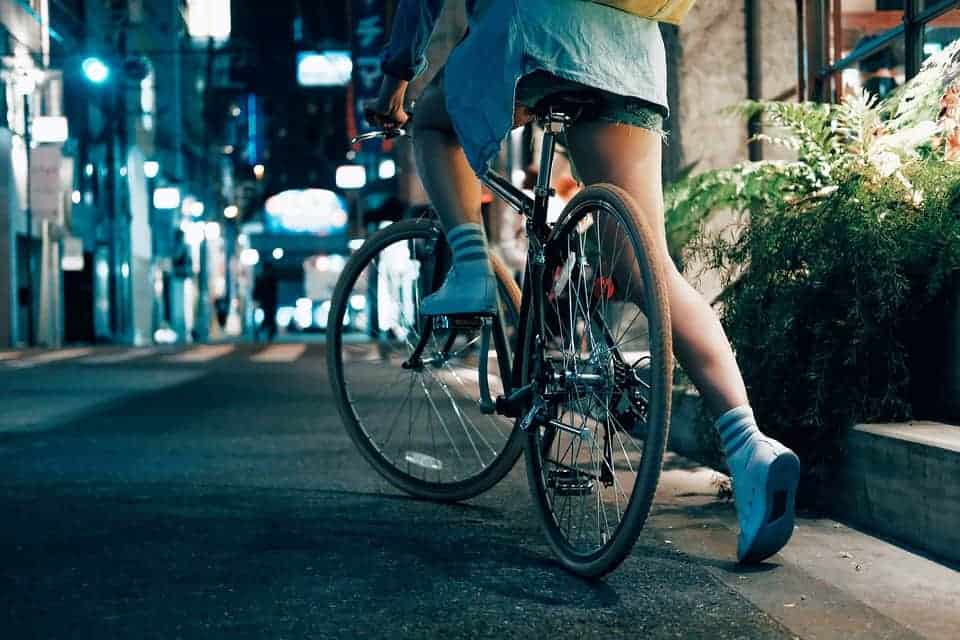 So what happens to the Lungs?

The lungs swell up as they breathe, acting as an elastic balloon, that's being filled with water. Their main task is sucking in oxygen-rich air and removing carbon dioxide produced by cells.

This gas exchange takes place in the alveoli, microscopic botryoidal formations in the lungs.

As you drive, you fill your lungs and alveoli with air and they inflate like tires when pumped.

Low oxygen blood flows to the lungs, changing the carbon dioxide to fresh oxygen, and then returns to the heart, from where it is pumped to the muscles. 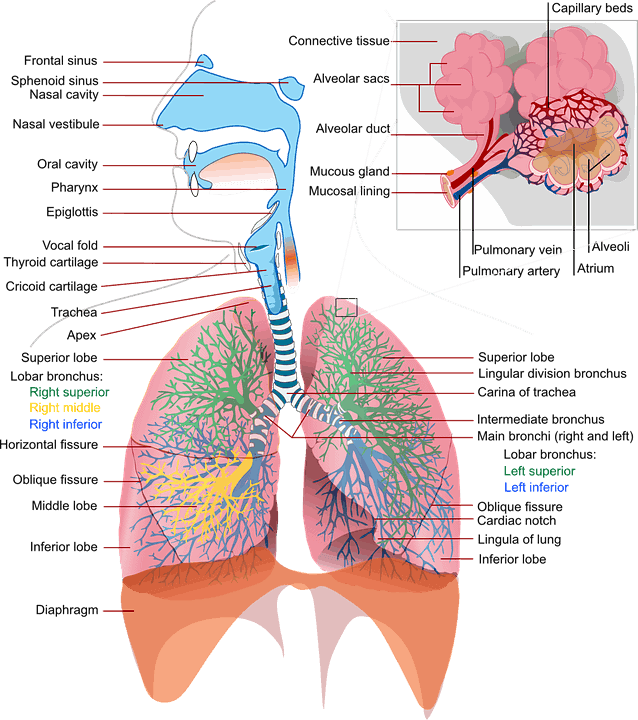 According to Bikes Bros, you're more effective at using the capacity of your lungs as you drive, especially when you're under a lot of stress like lifting or trying to keep up with the team pace, which is responsible for generating more oxygen for the mitochondria in your muscles, so you need to get more oxygen out of your lungs.

At the same time, to increase the amount of blood flowing through your lungs, your heart rate, and stroke volume increase, and to expand your alveoli and oxygen metabolism, you begin to breathe not only faster but deeper

The deeper breathing increases and stimulates the alveoli, but it has its own price. Deeper breaths also require additional work that uses energy.

The analogy with all the same tires is quite appropriate here. Lowering them to the bottom of the allowable pressure limit is easy, but pumping them up to the top - the more, the harder it is.

To do something to help, the body connects expiratory muscles (mostly abdominal), to make you exhale faster and more often, allowing you to breathe faster and deeper.

In a regular state, exhalation leaves some air in your lungs (a reserve volume). But with heavy loads, you use some of this reserve and breathe out more air at a time.

After an intensive exhalation that takes some of the reserve air, the lungs are greatly reduced in size, allowing you to fill yourself with fresh air, saturated with oxygen, which is so necessary for working muscles.

This task is performed by inter-coastal muscles and the diaphragm, a thin parachute muscle at the lung bottom. 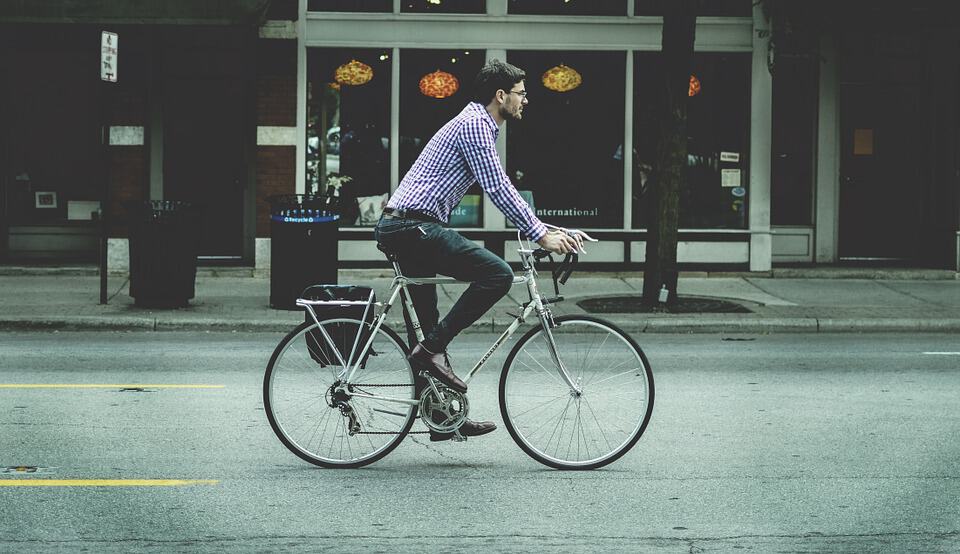 As the demand for oxygen increases, you have to switch from purely nasal to oral breathing but by doing so, you are consciously abandoning the natural filtration system.

The nose filters warms and moisturizes the air. The mouth lacks a protective system of fine hairs, so much more microscopic particles get inside the mouth which would be filtered out when breathing through the nose.

A typical cyclist's cough after heavy rides, the so-called "asthma of physical tension", is a common sign for many. In fact, it's just an external expression of the lungs' self-cleaning process.

When breathing out faster, the airway gets rid of many particles and substances faster than it normally does.

When they (particles) reach the trachea, you automatically cough for cleaning purposes. Naturally, if you breathe in more dirt during heavy pedaling, you breathe out more of it too.

Regular exercise makes the respiratory system muscles stronger. It has been scientifically proved that 12 weeks of intensive interval training significantly strengthen abdominal muscles and the diaphragm.

These muscles can be trained separately to achieve even greater results. There are many cardio machines that artificially create resistance both when breathing and exhaling.

Researchers from Switzerland claim that your stamina in endurance tests improves by training breathing muscles, with progress being made by both novice athletes and experienced professionals.