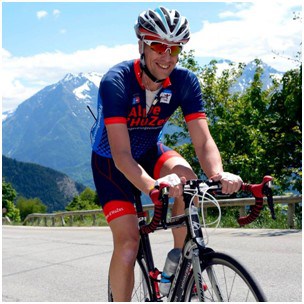 Jeroen de Haas lives in Rotterdam – The Netherlands. His cycling career started pretty young. When he was just a 7-year-old he got a membership at R.W.C Ahoy, the biggest cycling club of Rotterdam.

He was not allowed to race until the year, he turned to 8 and was just trained with the other youth on the club outdoor track.

Becoming older he got stronger and was in fierce competition with guys that later became pro’s, like Michael Boogerd, Leon van Bon and Koos Moerenhout. For Him, Cycling was everything until he went into the Higher Technical School, about 21.

Without the ability to train 7 days a week racing became difficult and less fun, so he decided to quit cycling, although it always stayed itching especially when the classics started each spring.

In 2004 and 2006 he became the father of two boys and to get a little more fit, gained 13 kg of weight. He started to get on the bike again in 2009. Immediately the fun came back and not long after he bought a new bike, now owning 7 because of shifters on the down tube were outdated.

In 2017 he picked up mountain biking again but unfortunately, he broke his right hip in July during his biking holiday in Verbier – Switzerland.

Almost fully recovered he had bad luck in August 2018 again, 9 days before I would have tried to go up Mont Ventoux 3x for another fundraiser for cancer and broke his left hip. But he decided not to quit cycling.

Cycling is his passion and life, especially when he goes out with friends and loves to share his passion that could help others.

A word from author

I am grateful  to share my passion for cycling and I hope to meet you all wherever you are located on our planet. As they say at Alpe d’HuZes: “quitting is not an option” so keep riding! See you on the bike soon 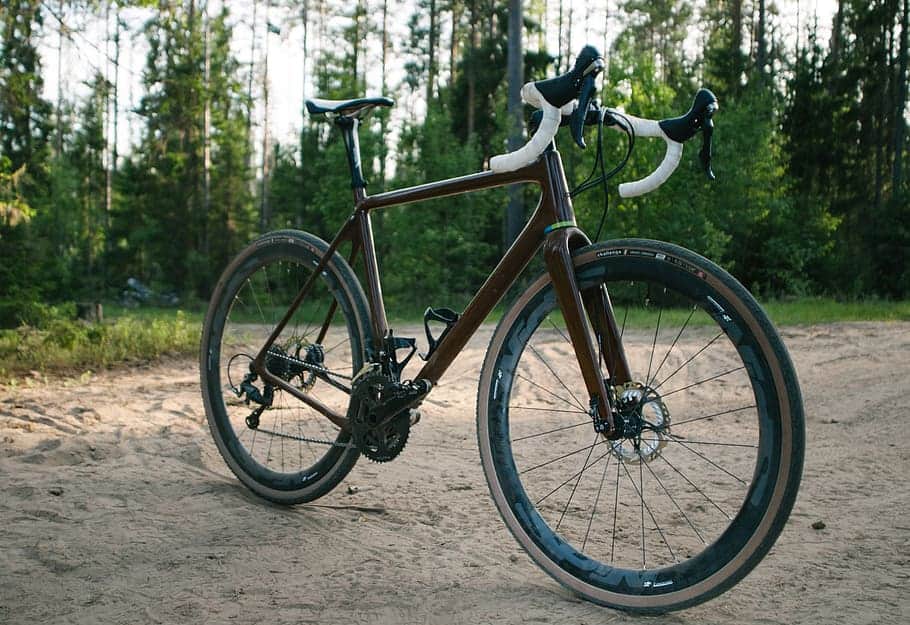 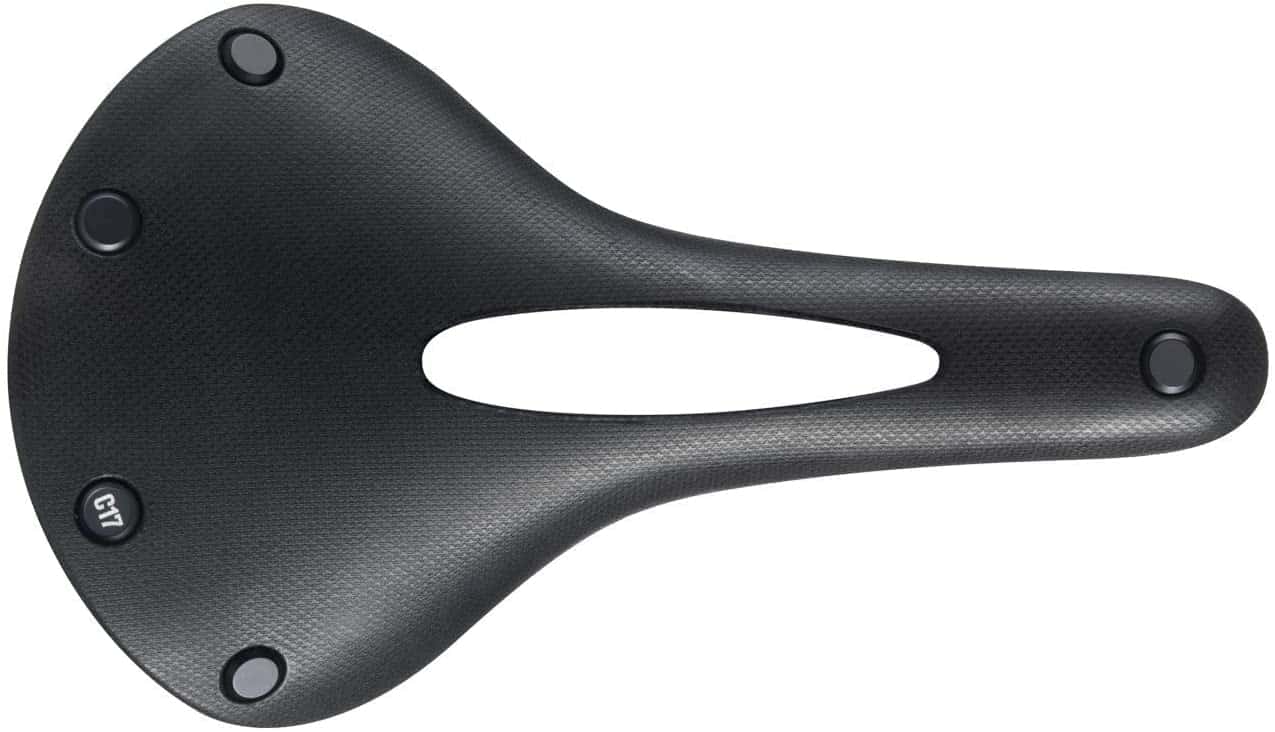 6 Most Comfortable Bike Seat Of 2020: Bike Seats For Men & Women